My wife asked for an information package from National Benefit Authority. Her intention was to ask them for assistance for her condition. I read the material and thought I should give them a call. I tried to gain the disability tax benefit on my own 2 years previous and it was rejected by CRA. I was asking for the disability benefit due to hip replacement surgery. After surgery, my mobility was markedly reduced. I called NBA and spoke to them. they sent some forms to fill out and return. I was then sent some forms for my doctor to fill out describing my medical condition and my limitations. Once the forms were returned, I received a call to tell me that CRA was reviewing my claim and that NBA had calculated a possible tax refund. CRA sent out one more form for my doctor asking for a few more details. My doctor filled this out and returned it. I received my refund of $4,500.00 by the end of October, along with a letter approving me for the disability tax credit for the next 5 years. Thank you NBA, for your guidance through the system! 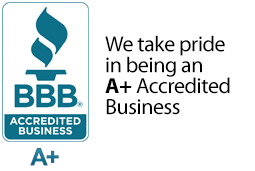 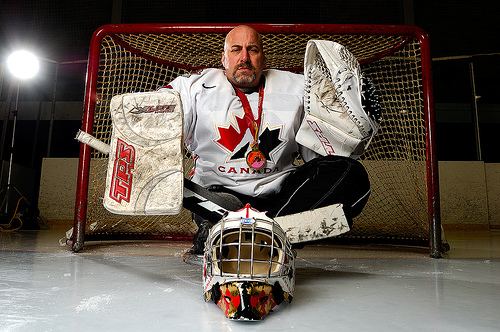 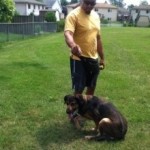 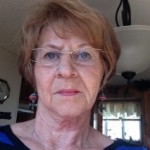 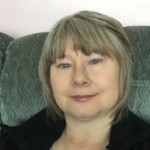 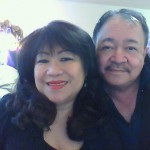 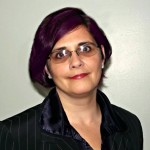 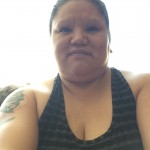 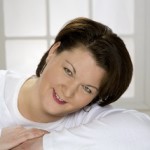 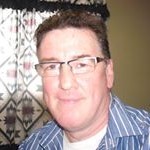 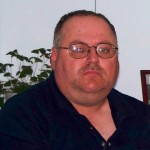 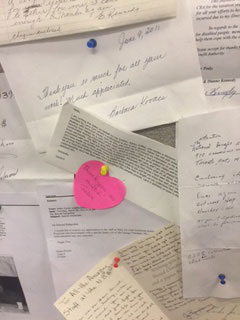 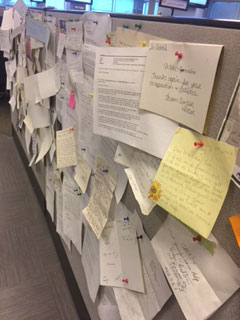 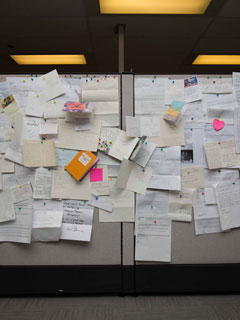 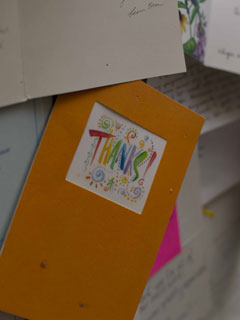 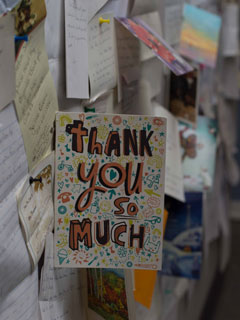